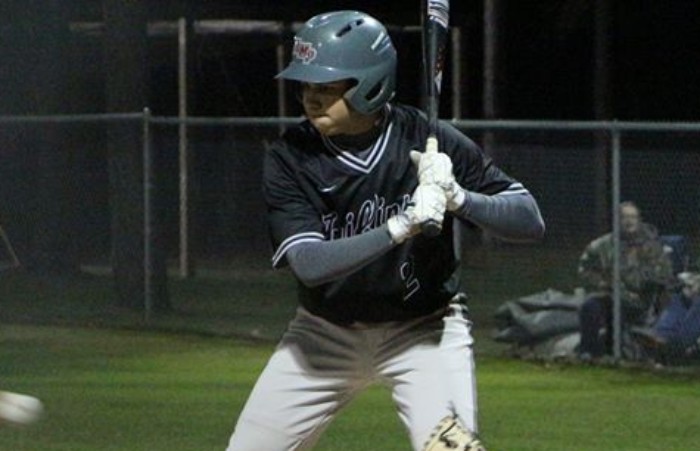 Despite a fast start, the Lake Mary Prep Griffins could not cool the hot bats from the Seven Rivers Christian Warriors, as a scorching start led their way to a 12-5 home victory on Friday evening. After falling behind by three runs in the top half of the first, the Warriors answered right back with ten runs in the bottom of the inning to pound their way to their first victory of the 2020 season.

Seven Rivers also split the season series with Lake Mary Prep, after the Griffins won 9-2 in their home opener earlier in the week. Both teams are 1-1 to begin the year.

Lake Mary Prep jumped out with three runs in the first. Tyler Michael walked and Vance Wimberly singled to left to drive him in for a quick 1-0 lead. Frankie Delgado then walked to advance Wimberly into scoring position, where Aidan Warner delivered an RBI on an infield ground out. Braden Brooks then singled past third to make it a 3-0 advantage.

But Seven Rivers stole all the momentum back in the bottom of the frame, and the Griffins never recovered. 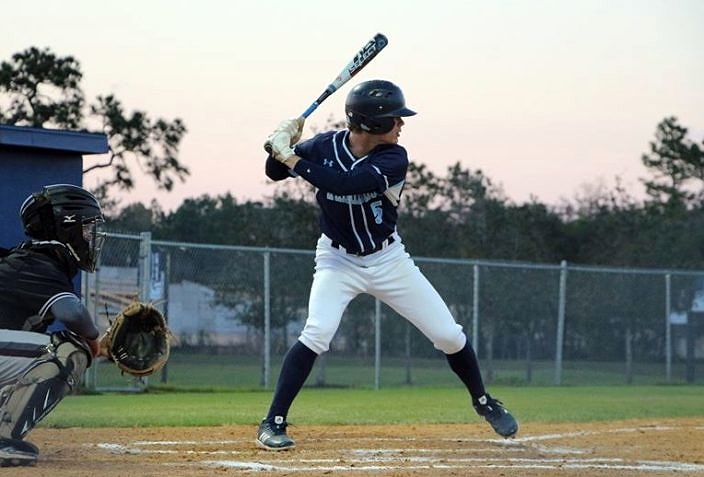 The Warriors enjoyed a big day at the plate to earn their first victory of the 2020 season. *Photo courtesy of Seven Rivers Warriors Athletics.

The top of the batting order did a lot of the damage for the Warriors. Leadoff hitter Carson Pillsbury went 2-for-3 with two walks, a run and an RBI, Hunter Looper was 2-for-4 with a double, two runs and two RBIs and cleanup hitter Keaton Piermatteo went 3-for-4 witha double, four RBIs and two runs.

Keaton Ference also had a big day, going 3-for-4 with three RBIs and a run.

The first four batters all reached base to get things going for Seven Rivers in the first. Pillsbury singled to lead off, Brock Weed walked and Looper singled to center to load the bases. Piermatteo jumped on a 1-1 offering and sent it up the middle for a two-RBI single. Gary Baker then tied things up with an RBI single to right and Ference gave his team the lead with a base hit past second base. 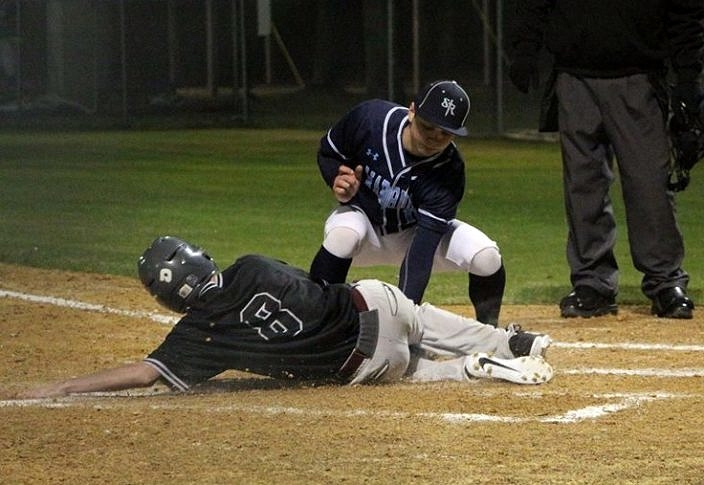 The Runs just kept coming for the Warriors. Starting pitcher Cameron Herrin and Pillsbury both drew RBI walks, and Looper broke things open even more with a double to left that plated two base runners. Piermatteo then capped off the big frame with a line drive that stayed fair along the right field line to drive in two more runs, as Piermatteo was thrown out trying to stretch it for a double.

Aidan Warner and Noah Hill both collected two hits by going 2-for-4 with an RBI to lead Lake Mary Prep. James Gorman was also 2-for-4 on the night.